Strategies for Change: A Speaker Series on North Korea

NKSC’s project ‘Strategies for Change’ attempted to gather people who share an interest in North Korea’s Human Rights situation. The project was implemented over a p-eriod of three months, during which a lecture was organized once every week. During these lectures, a specialist on North Korean issues, and a North Korean defector ad-dressed a specific topic related to the North Korean regime’s human rights violations. These events opened a venue for presenting strategies to exert a change inside No-rth Korea, a change towards a democratic North Korea, and also, to the unification of a democratized Korean Peninsula. 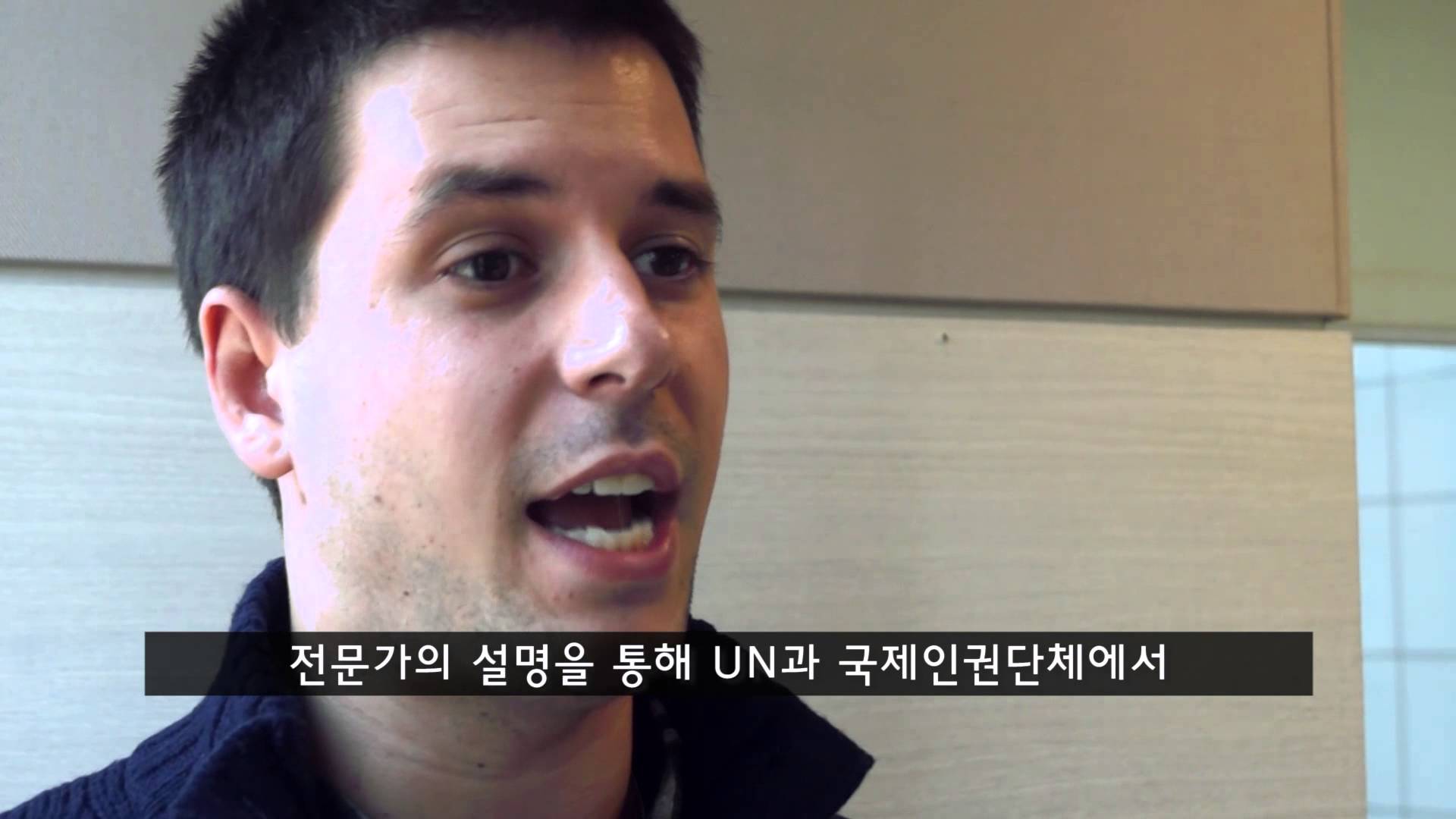